How Gyms Can Get More From Their Facebook Ads 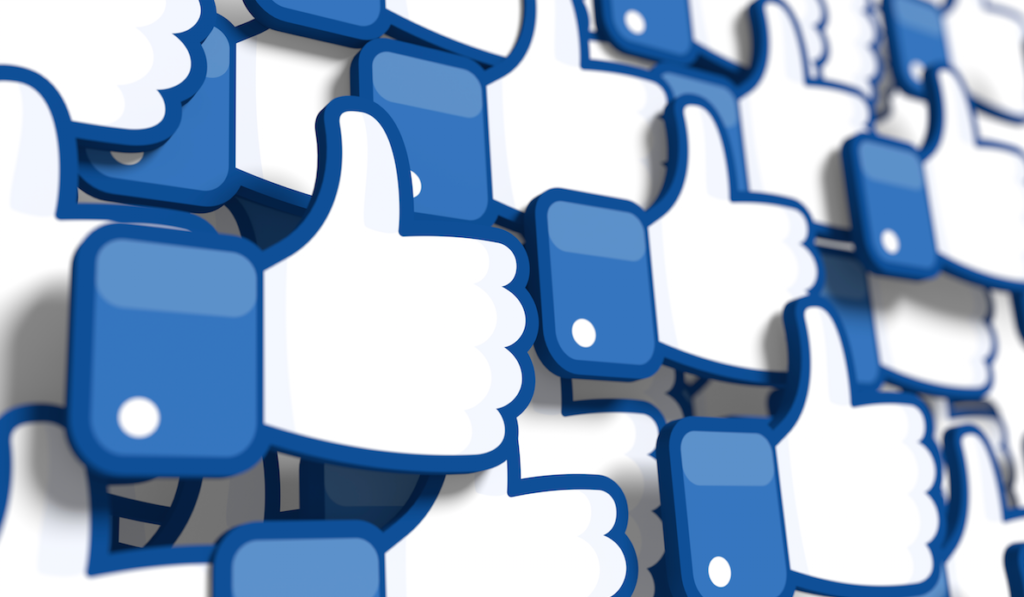 One of the greatest mistakes I see among gyms starting out with Facebook ads is that they’re using an old approach to advertising on a very modern platform.

Advertising has had a major upgrade with the development of Facebook’s ad platform. This new channel also requires a new approach.

Here are the key ways that Facebook differs from traditional print advertising, and how you can upgrade your approach to get the most from your ad dollars!

Your flyers are probably designed for mass appeal. You’re handing them out at coffee shops and posting them in areas of high visibility. Your goal is to get as many eyeballs as possible to see it.

Not so with Facebook. It’s the key advantage, really. You can get so specific with who you’re targeting, it’s actually a little creepy.

So if you are targeting young, pregnant mothers in a 10 mile radius around Boston who want a safe way to stay fit during the duration of their pregnancy…make sure that you’re speaking to them in your ad copy! Speak directly to their concerns and offer a specific solution.

In the old days, advertising was about broadcasting a message to as many people as possible. It was a megaphone.

The only engagement you would get on a billboard was graffiti.

But when you’re running Facebook ads in a newsfeed, you’re giving your target audience a voice to respond. Sure, you’ll get some “graffiti”. But you can scrub it off pretty easily with your keyboard’s delete button.

The takeaway here is that if you’re running Facebook ads for your gym, be ready to standby and participate in the comments section of the ads.

You’ve been given an awesome opportunity in the comments to overcome objections, be helpful, and show that you’re a real human being, not some heartless brand.

I’d recommend downloading the Facebook page manager app on iOS or Android to quickly respond to comments in real-time. Strike while the iron is hot!

Except for a funny Super Bowl commercial, when was the last time a friend shared an advertisement with you?

We’ve said it already, the old model of advertising depends on getting as many eyeballs as possible and at any cost. They are an interruption and provide little value. So why would anyone share them?

Facebook makes it easy for you to get its users doing the hard work for you of finding the right potential new members. It’s common for people on Facebook to tag friends in the comments or even share your ad to their feed.

The cool thing about Facebook is that when people share or tag friends in your ad it boosts the “organic” reach, which is really just a fancy way of saying that you get in front of more people for less cost (thanks, Zuck!).

When your ads get engagement like this, Facebook rewards you with a lower cost-per-click and they won’t charge you for the people who see your ad thanks to a friend sharing it.

So what does that mean for your ad creative?

First of all, don’t be afraid to write long ad texts, as if you were writing a mini blog post. We’ve seen these long-form ads work quite well, particularly because they more closely resemble helpful content vs. ads and users feel more comfortable sharing them.

Tell a story about one of your members. Write in detail about the struggle between wanting to get fit while lacking the discipline to do it alone. Build empathy.

Second, you should outright tell people to tag and share. We’re an incredibly obedient species, particularly when we’re passively scrolling through the newsfeed!

Try something like this for your next challenge: “Tag a friend who should take on this 6 week challenge with you!”

Be bold. Experiment. And most importantly, don’t give up after running one campaign!

If you need more help with setting up Facebook ads, we’ve created a Hub course specifically geared toward walking a gym owner step-by-step of creating and launching quality ads. Check out Hub for only $10 for the first month! 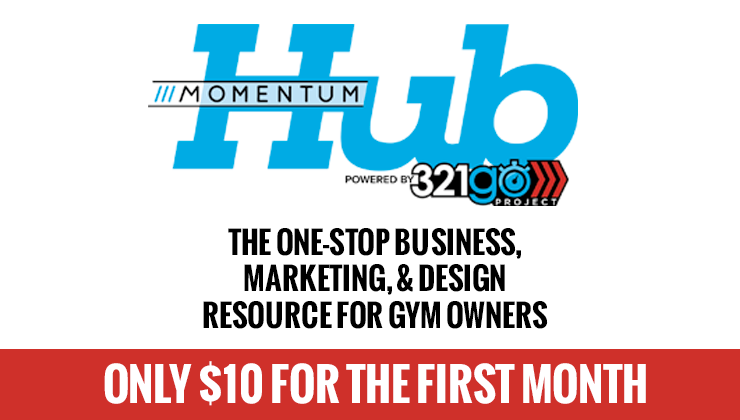